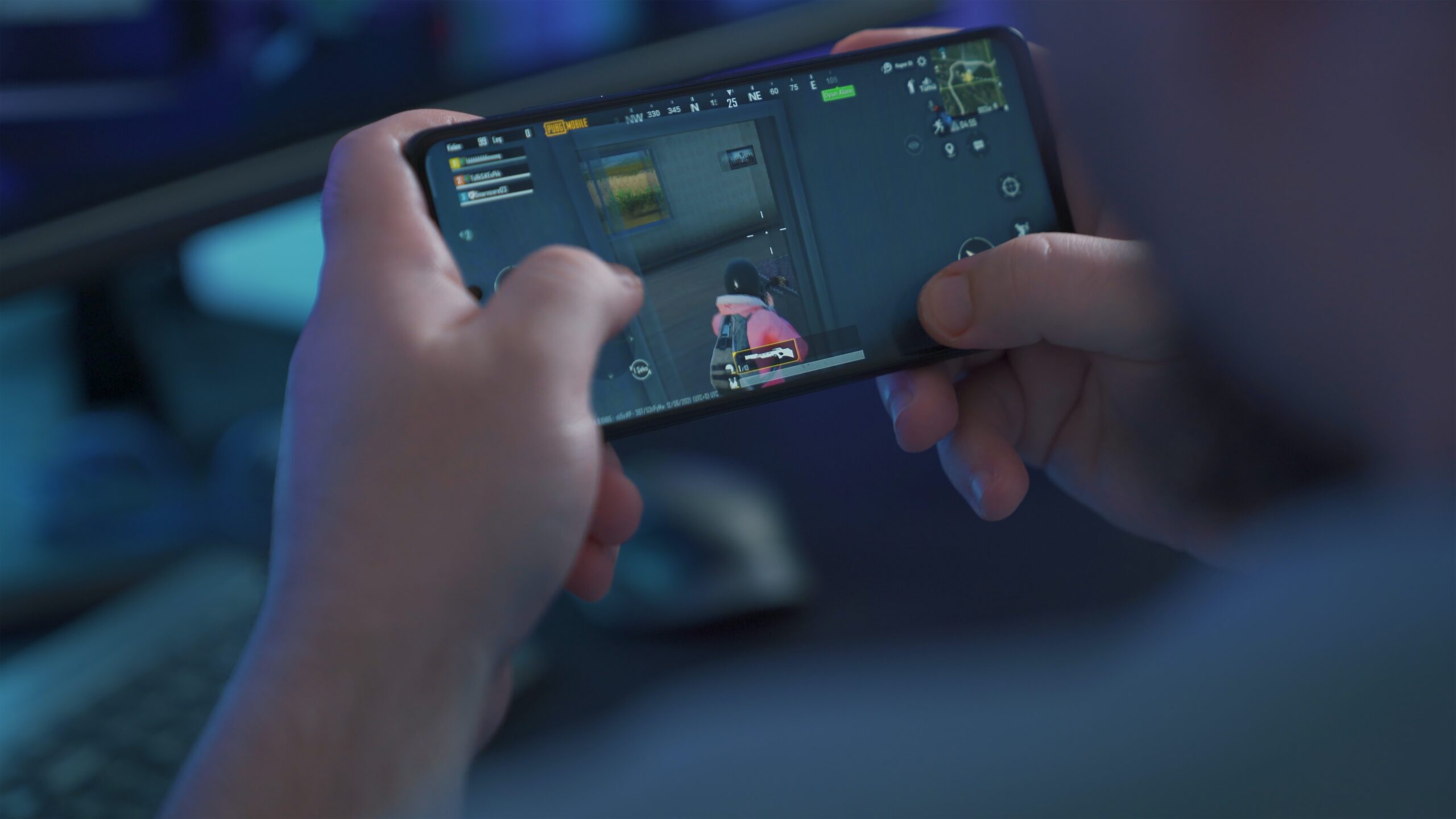 Getting your hands at a popular android game is not always an easy task, which is why I am listing a couple of games from the web, all to help mobile gamers to get what they are looking for. The popularity of mobile games is rapidly increasing day by day among people. With the release of new premium games, it challenges the capacity of a phone, while free games are also getting better day by day. The fact is, mobile has some impressive titles, while some of them compete with console and PC games. The games are available on PC and console along with mobile. If you are searching for some good games on the Play Store then here are some best games.

Some of the popular android games of 2021 are the followings –

There are many varieties of android games in the play store; I have picked a good mix of categories, including first person shooters, role playing games, racing games, puzzlers, strategy games and many more. If you are gaming on an Android tablet or android phone, then you are on the right place to find something and have fun.