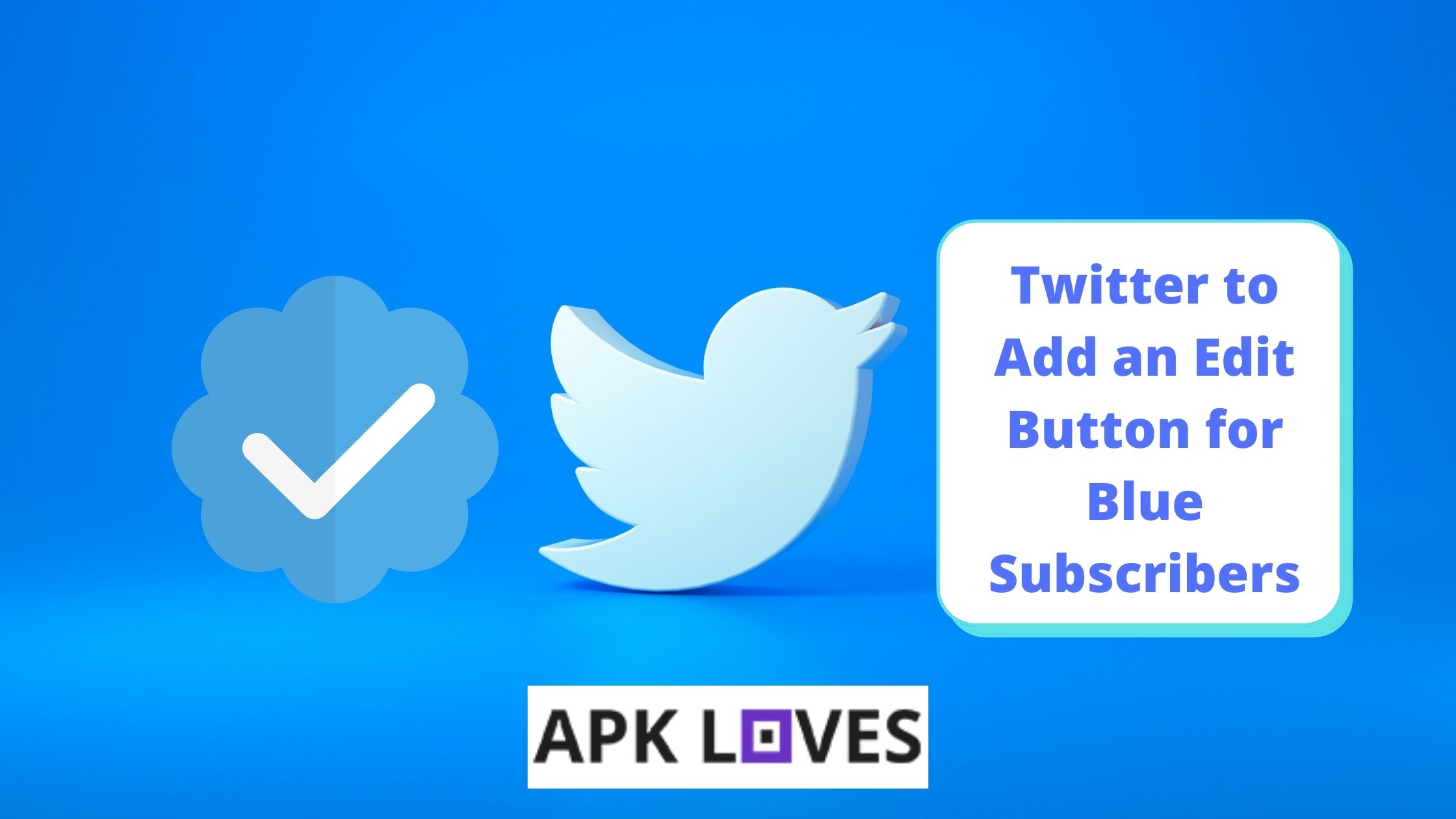 Twitter to Add an Edit Button for Blue Subscribers

Twitter is finally launching an edit button as the users have demanded it since the day the website was launched. Twitter in its recent interview declared that they are taking steps to allow their users to edit their tweets after posting their tweets to correct any typos and errors, as CEO Parag Agarwal welcomed Tesla and SpaceX CEO as their board of directors.

The micro-blogging platform claimed plans to begin testing these features with Twitter blue subscribers in the upcoming months. Twitter has been working on this particular edit feature for a year now. There is no detail about how these edit buttons work, how long the tweets can be edited, or there are version histories available, with Twitter planning to serve that information at a later date.

Twitter first cracked a joke about work on an edit button on April fool’s Day that is on the 1st of April. Many users didn’t take the announcement earnestly because of the date on which they announced and for years people have been waiting for an edit button, but Twitter confirmed that their initiative toward the edit button is absolutely true and real.

Twitter decides to test the edit feature with Twitter Blue subscribers. The cost of Twitter blue is around $3 per month and gives users new access to its new features and other perks. Testing is going to start very soon, with Twitter aiming to learn what works best and what doesn’t work and what is possible. Twitter’s former CEO Jack Dorsey was always resistant to incorporating the edit button in the past. Musk created a poll asking his 80 million followers if they require an edit button or not. He has also claimed to make Twitter a better place with significant improvement in the near future.