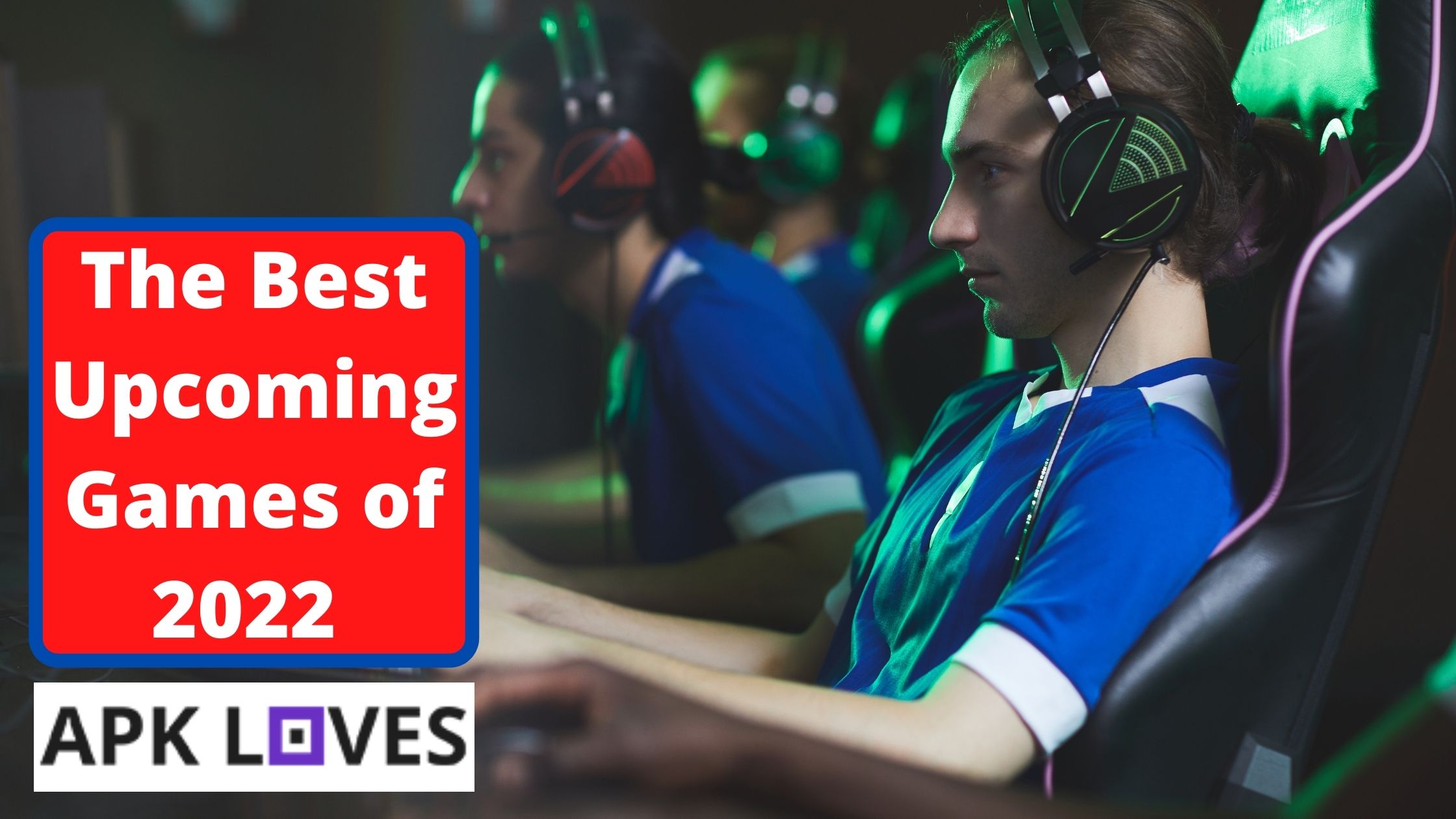 The Best Upcoming Games of 2022

The mobile gaming industry has evolved in the last ten years. With numerous online games being released every year, gamers have ample knowledge about which game to look forward to. In this blog I am going to focus on new games which are going to be released in 2022. Mobile games gained its popularity after PUBG, which became a huge hit. Another example of a mobile game is Subway Surfer which was loved by youngsters. Many new games have been released in the market with better graphics, gaming mobiles, and exciting story plays which makes the user experience a memorable one.

Both Apple Store and Android devices are both stuffed with new and interesting games. Maximum of the games even send regular updates to repair its bugs and upgrade the game.

The best upcoming mobile games of 2022 are

1. Valorant Mobile – Valorant mobile became famous in 2020 when it was first launched on PC. The company also announced a mobile version for Valorant with tweaks to increase its user experience. The tweaks will make it a little more mobile- friendly as games on PC and mobile are two different experiences.

2. Dauntless – Dauntless is an exciting game as it is based on playing the character of the monster slayer. In this game you need to hunt monsters and level up while collecting various different equipment from killing it.

3. Apex Legend – Apex Legend is a well-known game, available for PC. PS4 and Nintendo Switch, and XBOX ONE which is famous among users.

4. League of Legends – Wild Rift – Wild Rift is a mobile version of the league of legends. It completely changed and redesigned from the beginning keeping the mobile platform in mind.

5. Diablo Immortal – Diablo Immortal is one of the best upcoming mobile games that are famous free to play RGP   game. Diablo immortal allows corporation mode which allows the player to play with other player as well.

The list of the upcoming mobile games of 2022 is packed with every type of game. As mobile games are gaining popularity among players, the influx of mobile game development in the market will continue to grow.