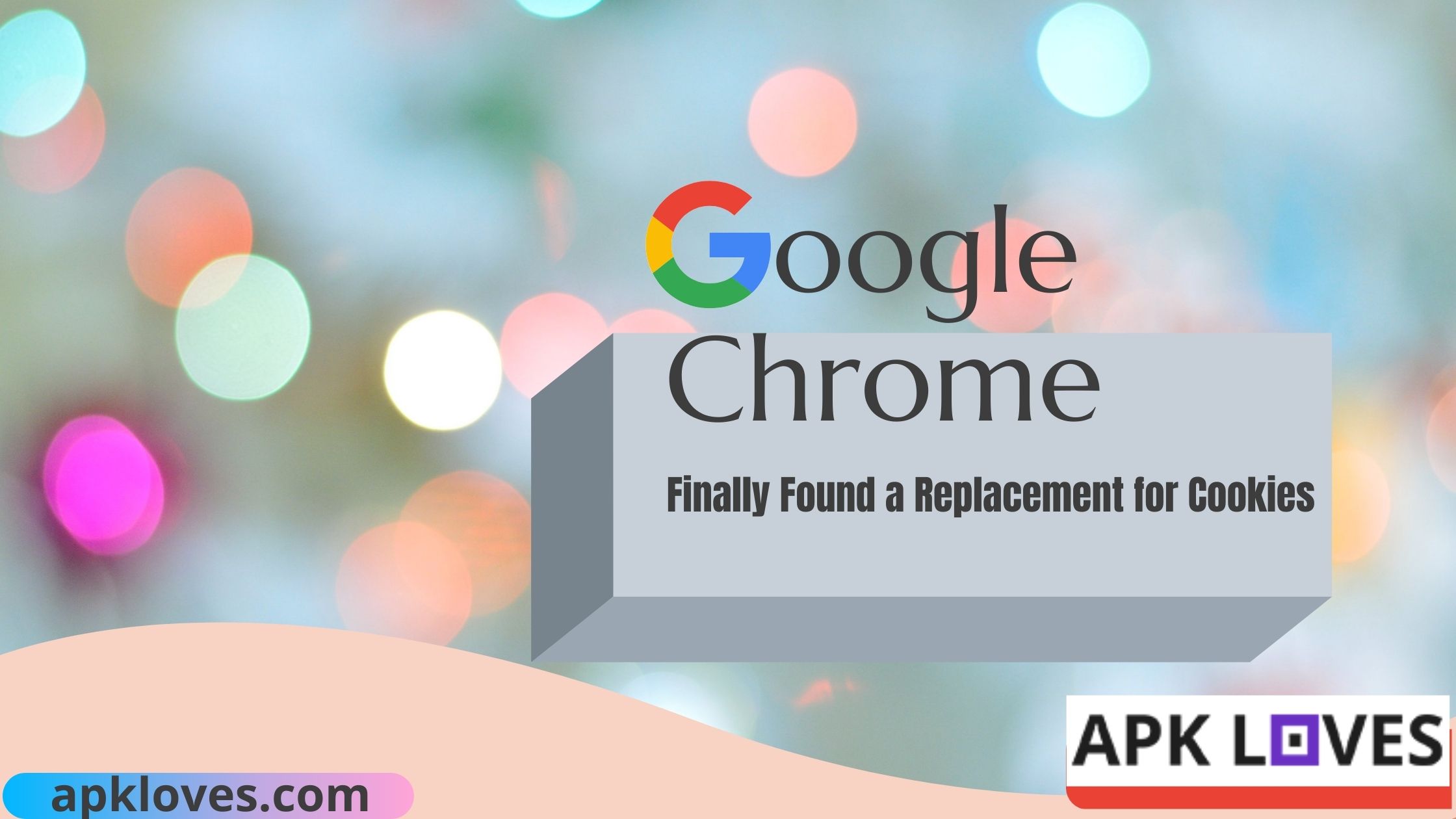 Google’s decision to remove the third party from chrome has not gone smoothly with people. In January 2020, the company declared that it would rebuild chrome by removing cookies that follow people around the web for two years. Google has returned with another new plan. The company announced it was scrapping Federated Learning of Cohorts, a key part of its plan, and replacing it with a new system known as Topics.

The Topic is one of the elements of Google’s wider privacy sandbox plan to bring an end to the third-party cookies in Chrome. It’s an initiative taken to improve the privacy of the users. Many privacy experts didn’t appreciate this move and argued that its impact can be limited. The ad tech industries are not taking this move in a good way, and rivals debated that Google attempting to reshape online advertising in its image. Google is far behind its rivals when it comes to limiting third parties. Sites like Safari, Firefox, and Brave have been restricted for many years. In 2017 Apple’s Safari started taking this initiative.

Blocking the third party indicates that the website you visit will be able to save those small cookie files on your computer system, and they should theoretically perform what the cookie originally intended to do, like keeping track of smaller things like whether you are logged in or not, or which shopping cart belongs to you. Blocking the third-party cookie can also lead the ad networks not to recognize you and serve you with targeted ads, which can be a huge problem for the ad industry.

It is an obvious reason that Google does not want to hamper the ad industry as it fetches the money for the company. Instead, Google wants to replace the third-party tracking cookies with a complicated set of (bird themed) technologies, which are for ad companies’ targeted particular demographics such as age location while at the same moment allowing people who are targeted to remain anonymous.

Google is trying to prevent the cookiepocalypse for the ad tech industry.