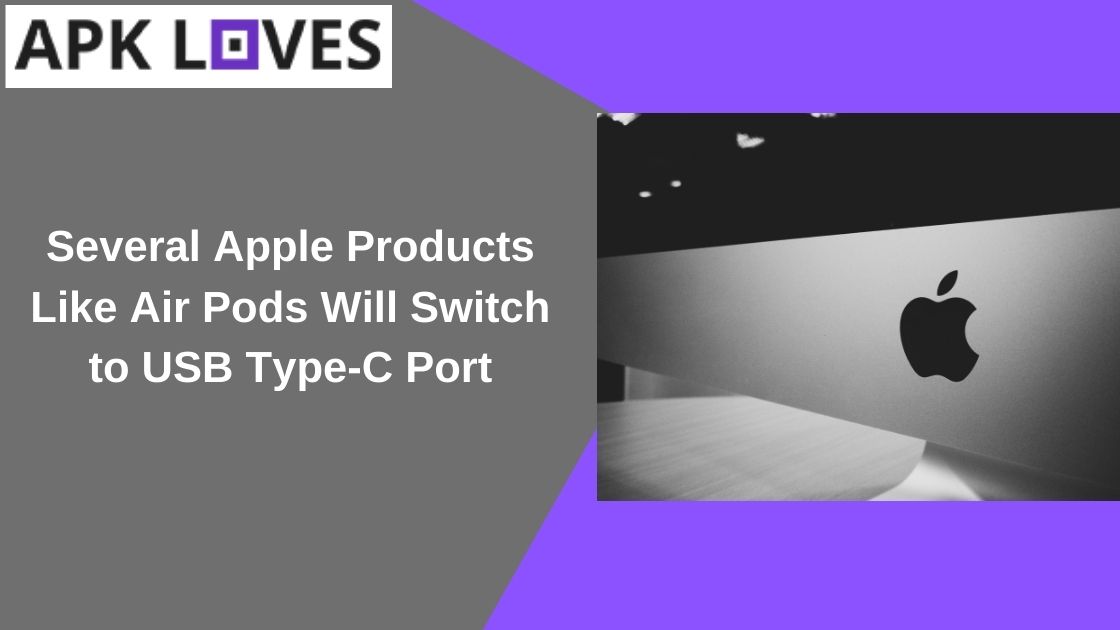 In an updated interview Ming-Chi Kuo has told that the upcoming iPhone 15 shall incorporate a USB type C port, instead of a lightning contractor. Ming-Chi Kuo has said in his recent tweet that the accessories like the air pods, Mag Safe battery pack, magic Keyboard, Mouse, and Trackpad will also reduce to USB-C in the nearby future.

Apple has already shifted some of its items like the upgraded Mac Book and the Ipad to USB Type C. Ming-Ching Kuo already stated in his tweet that the USB port- C will benefit Iphones improving transmission and charging speed. This switch to the USB-C would result in a more upcoming connectivity standard that could help Apple as well in the long run by creating committed accessories supporting the type – C standard.

This sort of rumor arrives at times when Apple is being pushed by the European Union to switch to a universal standard. Just the previous month, a lawmaker of the European Parliament voted in favour of the legislation to make USB Type-C the default mode on practically all major consumer electronic devices, incorporating smartphones.

As there is already a limit for the existing wireless technology and Apple’s own MagSafe ecosystem of wireless devices that attach magnetically to the iPhone, Ming-Chi Kuo believes it is still too early for Apple to manufacture a portless iPhone.

Apple is Facing Pressure from Europe –

According to market analysis, the most vital reason for Apple to make this sort of change is to deal with the EU legislation. Last September, a legislative proposal was submitted by the European Commission that stated that the Type-C interface will be the unified standard interface for every Smartphone, camera, tablet, headphone, portable speaker, and handheld electronic game console.

EU believes that there is a number of electronic devices in the market, but the charger is not universal, which not only creates pressure for the consumer with higher costs but also leads to more electronic device wastage. Although iPhone still uses the lightning port, a large number of items like Mac Book and Ipad have switched to type-C and support Thunderbolt 3 and Thunderbolt 4.