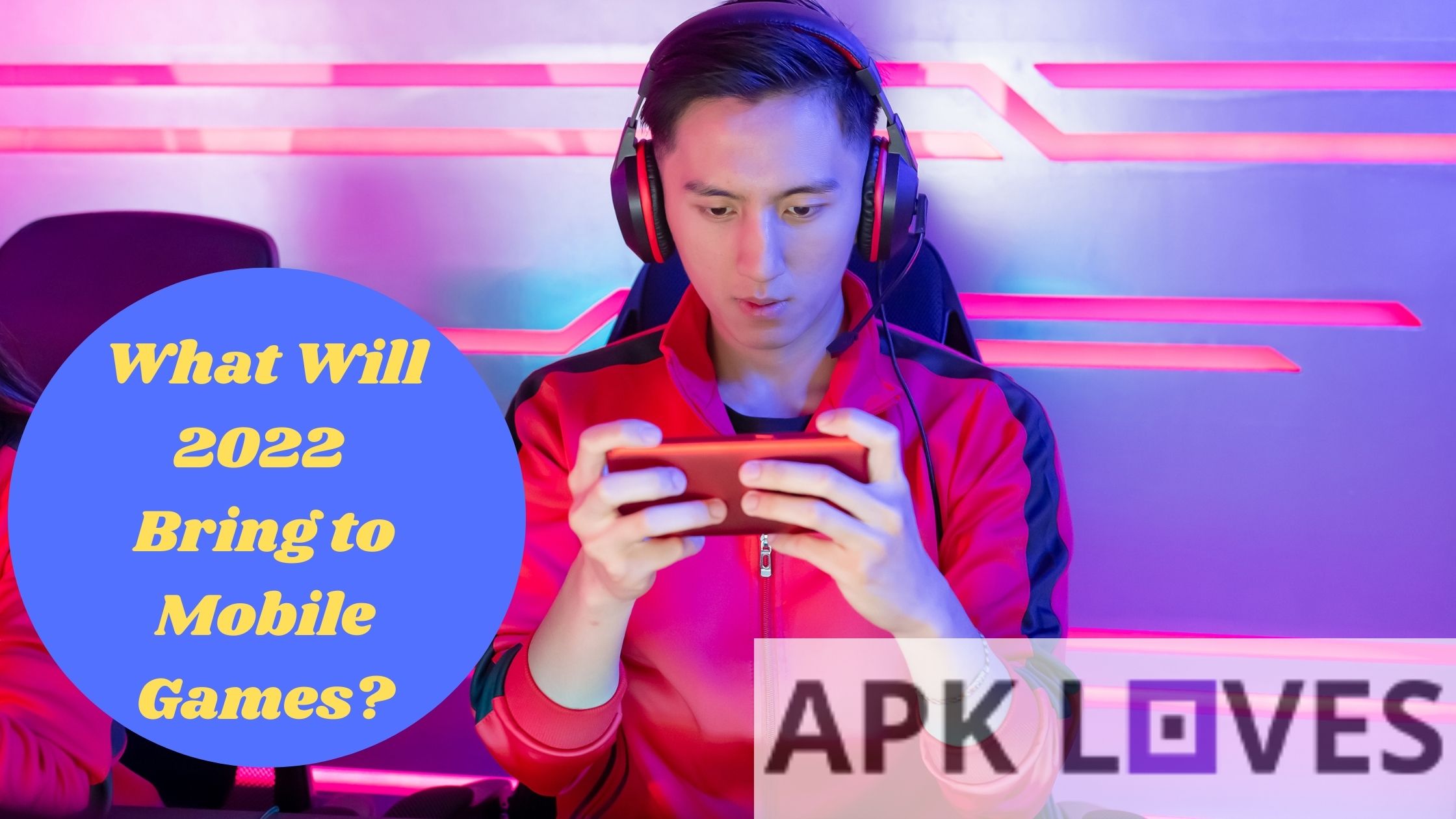 What Will 2022 Bring to Mobile Games?

One of the biggest events that have the greatest impact on the mobile gaming industry in 2020 was the release of miHoYo’s Genshin Impact. When the game was released in the first month, it was downloaded by almost by 15 million times and earned more than $150 million in revenue.

What is the difference that makes this particular game stand out from other mobile games are the advanced superior graphics, open-world game play, and gacha-style monetization. Moreover, the gaming experience is as similar as in Pc or consoles. On the contrary, the miHoYo managed to get incredible single-player mechanics PC and console games to the small screens.

Genshin Impact gained total success and we aim to see more AAA mobile gaming experiences in 2022 and in the upcoming future. Furthermore, we might see in the future that the Chinese developers dominating the market. Besides the success of miHiYo, Lilith games are an example of a highly successful Chinese game that experienced wild success oversea.

Apple’s changes in the use of IDFA will continue to have a great effect on mobile game advertising. The most essential thing that the developers need to perform is to adjust to then-new changes and expand their user’s strategies. Some excellent developers might even explore offline channels. Even though the changes came up in 2021, mobile game advertisers are still facing problems to tackle IDFA challenges.

In 2022, marketing creative becomes highly essential than ever before. This is where the mobile game investors should invest and figure out, and how to make their advertising stand out among the rest. It is highly recommended to integrate data science and creative terms to get the best outcome.

During the last few years, the puzzle game genre went through multiple changes. the most recent mobile game trend, which has been adopted by all top-match 3 puzzle games, is by putting different meta layers to the core game play.

We see this game in Home scape, Gardenscapes, and Clock maker and in many successful running games such as Project Makeover which consists of fashion, decor, and story-telling Meta layers. This strategy allows developers to attract a boarder group of audience. So, instead of targeting only match-3 players. Puzzle games with meta layers can get the interest of gamers interested in design, fashion, or even storytelling games.