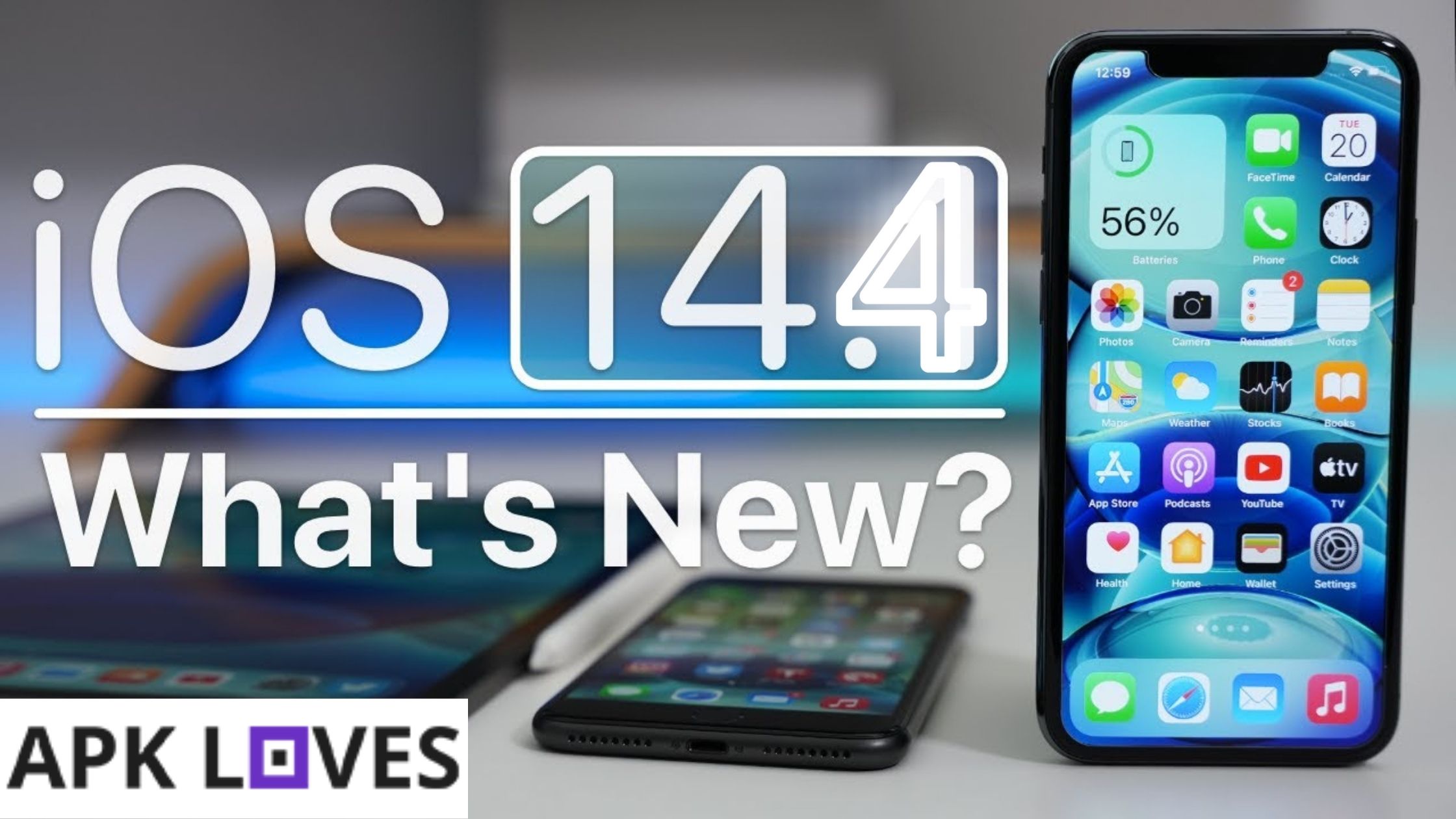 iOS 14 has had a tough time since it was launched in September 2020. Many users from across the world complained about bugs like shortened battery life, glitches with calls, poor WIFI connection and notification error. Apple’s new and the latest version is coming to the market to solve the issue and introduce a game-changing feature. There is an iOS 14.4 beta available for developers, so those who have enrolled in the company’s development program can download this update immediately.

This update is also available on the Beta Software Program for free and allows everyone with a compatible device along with an Apple ID to download the iOS 14.4 beta.  Lately Apple announced that it has launched the iOS 14.4 and watch OS 7.3 with devices running 14.4. As compared with the size of the update, the iOS 14.4 patch is a small update and is about 400MB in size. However, the size may vary according to their size. The iOS 14.4 update solves three vulnerable issues, which are prone to attack by hackers. Just remember that the 14.4 update is filled with bugs and low performance issues, which has the possibility to hamper other recent apps, battery life and its speed. Before you decide to update, make a backup on your MAC and PC. If you wish you can go back to 14.3 if you are not satisfied with the performance.

Some of the New Features of iOS 14.4 are the Followings

There is also a privacy feature called App Tracking Transparency, which allows users to operate privacy measures. The iOS 14.4 beta is accessible for iOS, iPadOS, MacOS, tvOS and watch OS. If you have a device which is quite older than install another browser, which can act as an alternative to Safari and set it as a default browser. Users can check the availability of the software update.