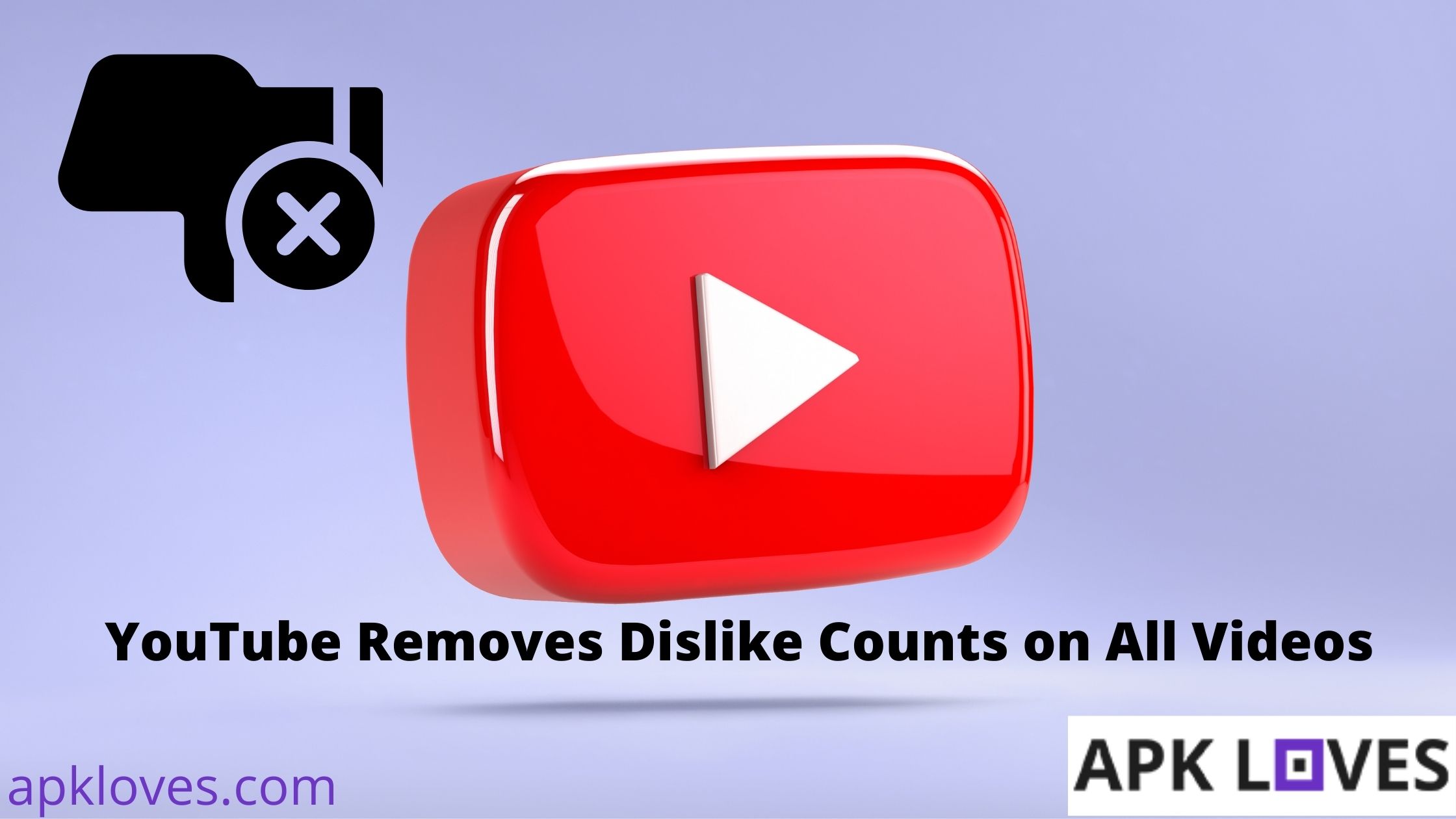 The main motive of YouTube is to create a respectful platform for every user, where the creators have an opportunity to succeed and express themselves freely without any hesitation. In November 2021, YouTube officially decided not  to show the dislike counts on all videos across the site. The company assures that the latest developments will help those small video or content creators that are basically targeted by dislike attack or harassment. With this drastic change, YouTube wants to create a respectful platform for all video creators and build a respectful relationship between the user and the viewer. The platform will not remove the dislike button completely, and the users can still dislike a video if he or she doesn’t like it. The only thing it has changed is that the like count can be viewed by the creator privately. This step taken by YouTube will reduce horrifying public shaming.

YouTube finally decided to remove the dislike count from all videos after the experiment they have conducted. This experiment shows reduction in attacking behavior towards small video creators who are trying to earn from this platform. Viewers can still see and use the dislike button, but the dislike count will not be visible to any viewers, and by doing this it is reduced to target a video, to raise the dislike count.This kind of behavior affected the small video creators greatly, as they were unfairly targeted by a group of users. YouTube also claims that attacking behavior occurred on a higher proportion on small scale channels.

YouTube is not only the major platform to experiment with the idea of removing the public visibility symbols which can affect the users sentiments. For the same mental health related problems, Instagram previously took a test and hid its like button globally. Instagram believed that the focus on achieving likes is detrimental to its community and may make the creators cautious and uncomfortable.expressing themselves this platform. Neither Facebook nor Instagram could fully stick to their decision instead transfer the power to hide likes under users control, an excellent move that kept the status quo intact. According to many users, instead of removing the dislike count, YouTube should give importance to removing sentimental analysis on the comment section to avoid any kind of vulgar and deteriorating language and assign moderators to prevent dislike attack for videos and contents.